Beyond all of the choices that guitarists have when it comes to selecting the gear they use, is an equally limitless number of choices for capturing & conveying the sound of that gear to an audience. Even when limiting the options and comparing the features of the number of Impulse Response Cabinet Simulators now available, there is a lot to consider.

One of the features of the CabClone™ IR or CabClone™ IR+ that I find extremely appealing isn’t directly mentioned in its owner’s manual. Its simplicity and what a value that is to me, not only now but in the future, make these tone tools a worthwhile investment. Leonardo Da Vinci is attributed with the quote “simplicity is the ultimate sophistication.” The more gear that I bring together to make music, the more I understand the meaning of that statement. 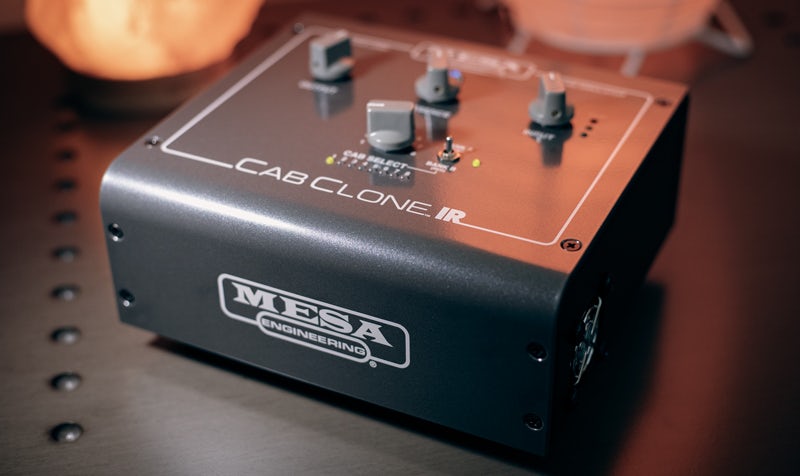 Simplicity by design. Using the CabClone IR or CabClone IR+, there’s no need to worry about numerous software related issues

It hit home the other day as I ventured into my studio intending to be creative. As the computer, hardware, and software all started coming to life, I realized that they were no longer communicating with one another. I wasn’t able to fire up the session I wanted to work with. Throughout the next frustrating hour of doing my best detective work (swapping out cables, checking to see if some software had updated that I wasn’t aware of, restarting everything, swapping components, and finally, Googling the issue), I couldn’t help but think back to how much more prolific I used to be with a simple 8 track machine. Don’t get me wrong. There are several benefits to my current recording setup but the reality of how easy it is to have creative energy dissipated by a glitch in the system sinks in at times like these.

Using the CabClone IR or CabClone IR+, there’s no need to worry about numerous software related issues found in other systems such as whether the IR software is communicating with the other components, if any updates are required, if a compatibility issue is going to interfere with what had been working, if the unit will continue to interface with software in the future and how long its software will be supported. These are straightforward, independent devices. Another blessing and curse can be option overload. Those of you that have a lot of plug-ins with your recording setup likely know what I’m getting at. It’s easy to spend as much time or more auditioning plug-ins as you might recording a track. While having a gazillion options seems fantastic, how great is it really when you find you’re doing more listening than playing? 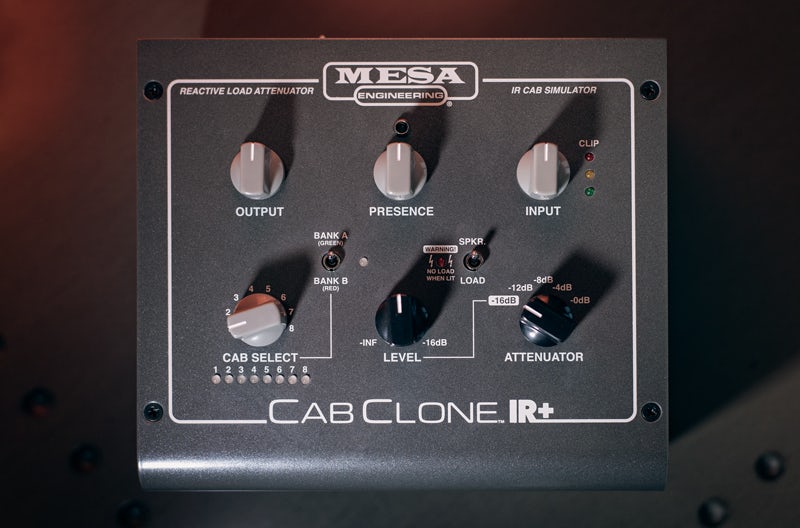 2 Banks, each with 8 MESA Impulse responses for a total of 16 and added storage capacity to load your own.

In both the CabClone IR and IR+ there are 16 impulse responses to choose from (two banks of 8 Presets - 8 MESA cabs recorded with Dynamic & Ribbon microphones on Bank A and Condenser & Ribbon microphones on Bank B) so there are several options to work with but not an overwhelming number. And, should you wish to swap any of the proprietary IRs with your own favorites, it is easy to do by making use of a USB port. The CabClone IR and IR+ will appear similar to a thumb drive when connected to your computer. 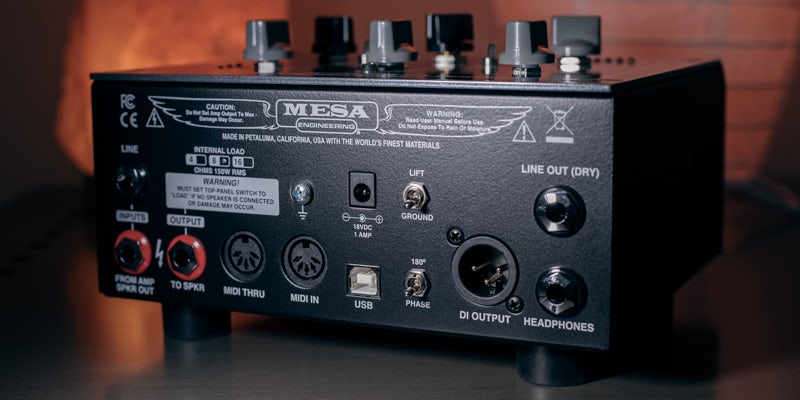 Viewed as a standard file directory via USB, IR Cab Sims can be downloaded and copied into any of the CabClone’s available 16 locations or stored for later use. 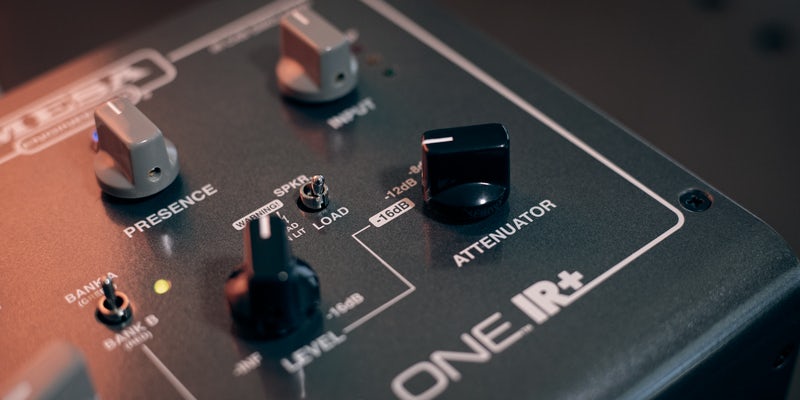 IR+ attenuator allows you to run your amp at its optimum power output level with infinite control over volume to any cabinet(s) you have connected.

Both the CabClone IR and IR+ are laid out essentially the same. Where they differ is that in addition to the features of the CabClone IR, the IR+ offers an Attenuator that allows you to run your amp at its optimum output level while permitting you to control the volume of/power to any cabinet(s) you have connected. There are four levels of power/volume reduction (-4dB, -8dB, -12dB and -16dB) with an infinite power/volume reduction down from the -16dB position. In other words, when using actual cabinets in addition to making use of a CabClone IR, you can crank your amp up to the point where it opens up (both sounding and feeling its best) and attenuate the volume of your rig by connecting the CabClone IR+ between your amplifier’s speaker output and your cabinet(s). And, if you like, you can simply make use of the attenuator even if you’re not using the impulse responses. No doubt many of you, like me, would rather spend your time playing than tweaking and prefer to invest in gear that is not only useful now but for the long haul. With its straightforward design, built by MESA’s craftsmen in Petaluma, CA, the CabClone IR and IR+ will prove invaluable tools for years to come.

*Trent Blake is a songwriter, guitarist & bassist who has filled a number of roles in his 23 years with MESA Boogie.