MESA/Boogie® amplifiers are well known for their durability. Built for the rigors of the road, our amplifiers are fully serviceable and everything from components to build quality here at MESA® are second to none. Even so, there are of course limits on what we can do to bring a damaged amp back to life. Over the years, our service department has received a number of damaged amps and for many, after some extensive tech work, the outcome is quite unexpected and remarkable. This is one of those stories. In August of 2017 Hurricane Harvey parked itself over Houston and South Texas dumping 55+ inches of rain on the surrounding communities in a short period. Thousands of homes were inundated with several feet of water. The rebuild process for so many has been slow and costly. Dave E. in the Houston Metro area hit us on Facebook with the following story regarding his beloved, now-“vintage”, Studio .22: 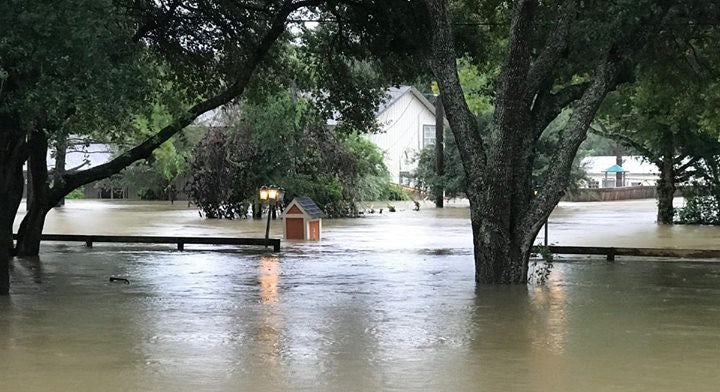 ""I thought you guys might get a kick out of this story. I bought this Mesa Boogie Studio 22 ~ 1990, It was the first really good amp I could afford. I just love this amp and kept it all these years. In August of 2017, Hurricane Harvey flooded my house and unfortunately, this amp went under water for 3 days. During the clean-up, I just couldn't bring myself to toss it, so I set it aside, and it sat there for months and months. Finally, on the urging of a friend, I plugged it in, and you will never believe, it works like a charm. Much worse for the wear of the flood, but the sound is still awesome. I included a picture just for fun. I am not asking for anything, just thought you guys would enjoy the story." 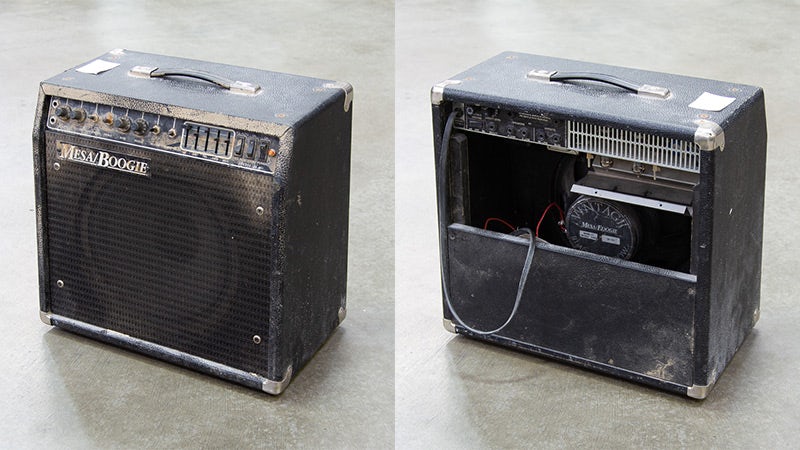 A Challenge for Justin

After receiving his message, we encouraged Dave to send his amp in for us to check it out. Prior to receiving the amp, MESA tech Justin Barr had seen the photos and heard the story of it being submerged in Hurricane Harvey flood waters for three days. Having just worked on a couple of amps needing extensive repairs after "just sitting in storage" for a couple of years, his initial prediction was pretty grim. But, Justin’s passionate approach to his work means he's always up for a challenge and an opportunity to help one of our customers out. 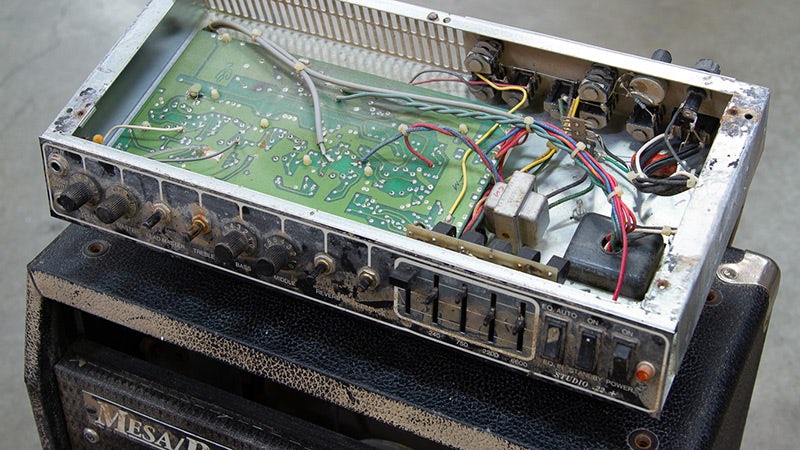 When the amp arrived, it was fully covered in a layer of silt and rust. Before ever turning it on, he replaced the power cable and embarked on a deep clean removing oxidation from all the pots, jacks, tube sockets and sliders with DeoxIT and a Q-tip. Once he felt confident about the condition of the amp’s circuitry, he turned to the cosmetic side of things. He wiped down the faceplate and chassis with 409 cleaner and soaked the remaining knobs in hot water to loosen up remaining mud and silt.

Time for Bench Test and Power Up

After a careful reassembly, it was time for power up. All the voltages came up to spec and there was a signal! The sliders and pots that he predicted were goners for certain, rotated smoothly and quietly, even the reverb pan worked! After a full bench test (with the hammer test) and the footswitch supply update, Justin gave the Dave's .22 a clean bill of health. 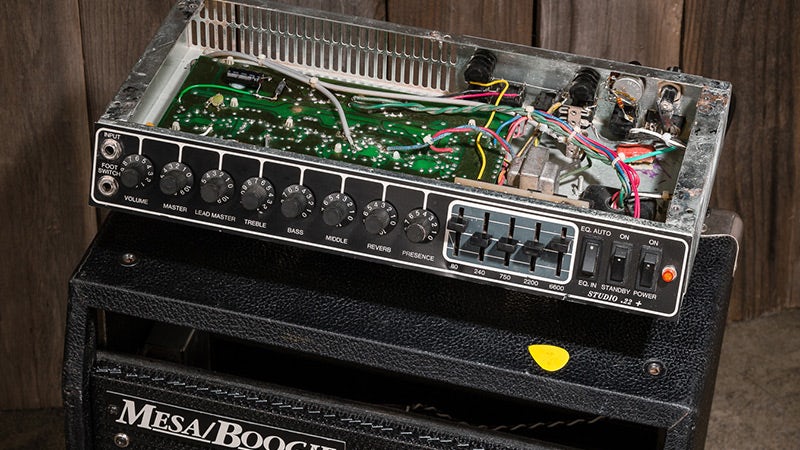 The top corner of the combo cabinet had cracked, so he turned it over to our wood shop artisans for repair. They glued, clamped, and nailed it back together so seamlessly, we're unable to even tell which side was damaged. The process involved wiping the first layer of silt off with a bucket of hot water, finishing it off with 409 and a toothbrush to thoroughly clean all cracks and crevices. The combo was looking so good that he made the decision to replace the cloth on the front grille. The speaker was the only casualty. It was operational but sounded blown out on the low frequencies. Hearing the news, MESA’s Jim Aschow provided the "cherry on top" via a new Eminence speaker, to finish off the rebuild. 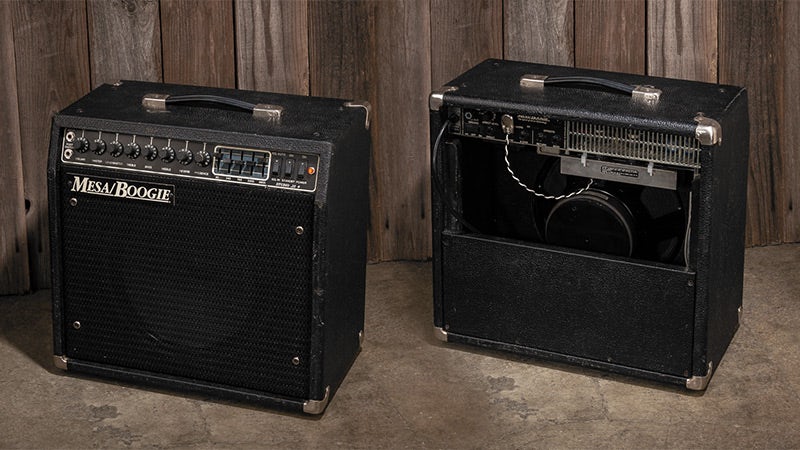 David's near 30-year old MESA Studio .22 is BACK and it sounds and looks AMAZING. We all were cautiously optimistic on this deep restoration, but the results have exceeded our expectations! We’ve learned that Dave’s house has now been raised 6 feet so we expect his home studio and restored amplifier will be safe from water for years to come. Thank you, Dave, for sharing your story. We hope your restored .22 helps ease some of the pain from this long recovery process.