Guitarist and direct recording guru Johnny A. brought his band to the MESA® Factory in Petaluma on a recent West Coast run to showcase the CabClone™’s direct recording potential in Mesa’s Video Lounge. Playing the track “Gone” from his latest album Driven, Johnny and his band delivered some outstanding tones from the CabClone and other Mesa’s.

Johnny played through two Royal Atlantic™ RA-100™'s in stereo into two CabClone’s and used the THRU jack into the left and right sides of a Mesa Rectifier® 4x12 Traditional Slant Cabinet.

For the performance, Johnny used a few different pedals into the Clean channel of a Royal Atlantic RA-100 and a Rectifier Tradtional Slant cab (off camera). Johnny uses two Klon KTR pedals, a Jetter GS-124 and a Jetter Train Drive for his gain sounds, in general and throughout this video.

Johnny mixed the song at his home studio and here are some of his Post EQ settings for his guitar sound from the stereo CabClones:

The guitar's console channel strip is Hi-Passed at 100hz

From there, an SSL Plug-in was used for fine tuning:

Johnny’s bassist Evan Coniglio has been using the Mesa Prodigy™ FOUR:88™ and loves the warmth and quickness of the KT-88 power section with his McCartney-esque, hollow-body Hofner bass. Paired with the Vintage PowerHouse® 4x10, the bass notes are round, punchy and alive with tube dynamics and tone. 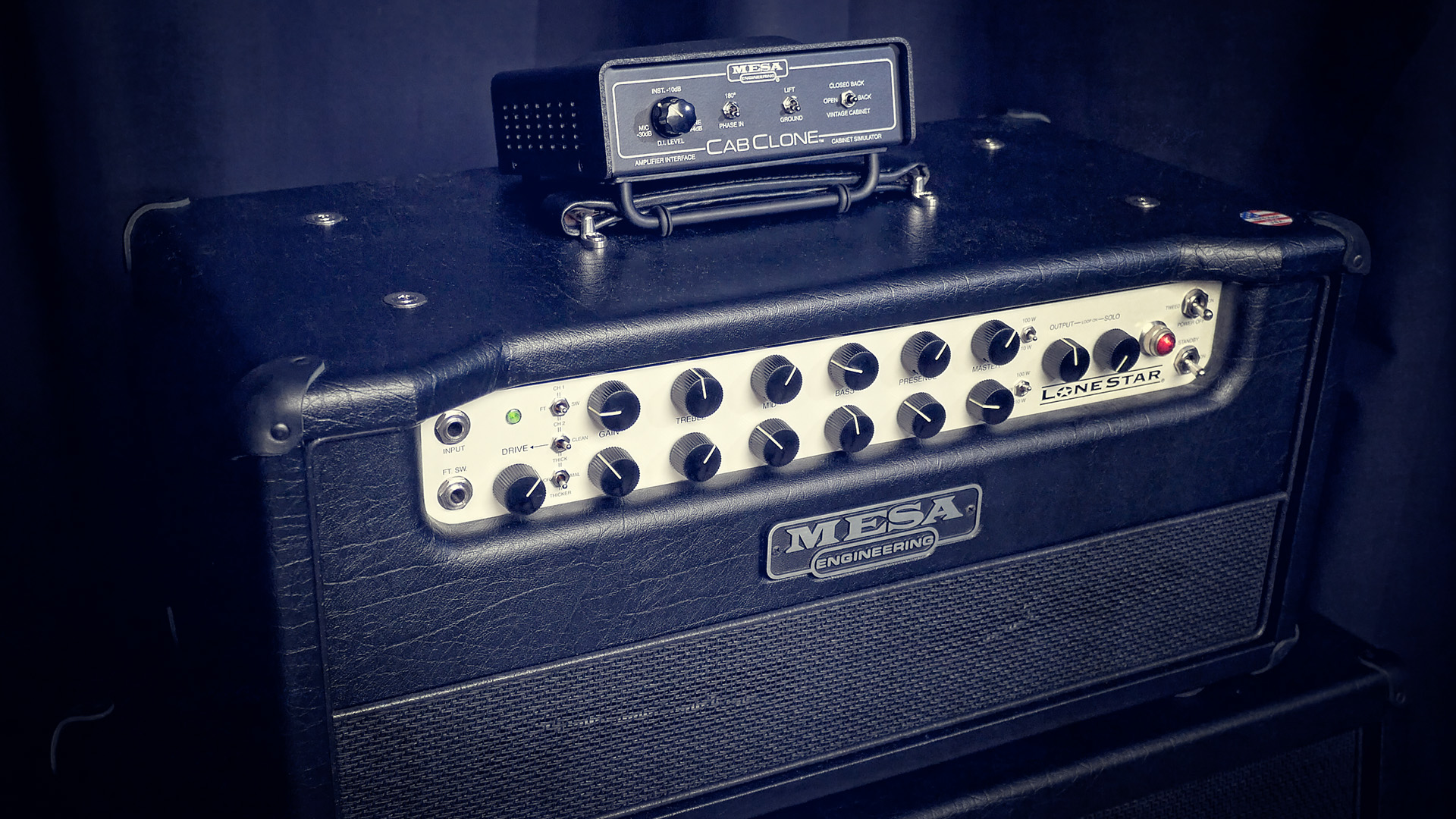 Rhythm guitarist Greg Tawa played through the Lone Star® Head into Ch. 1 Clean, then into the CabClone with a Les Paul Bridge Position humbucker for a tight, edgy rhythm sound that sits in it’s exact spot in the mix. Greg used the THRU jack of the CabClone to send the Lone Star power section to a Mesa Rectifier® 4x12 Traditional Slant Cabinet. 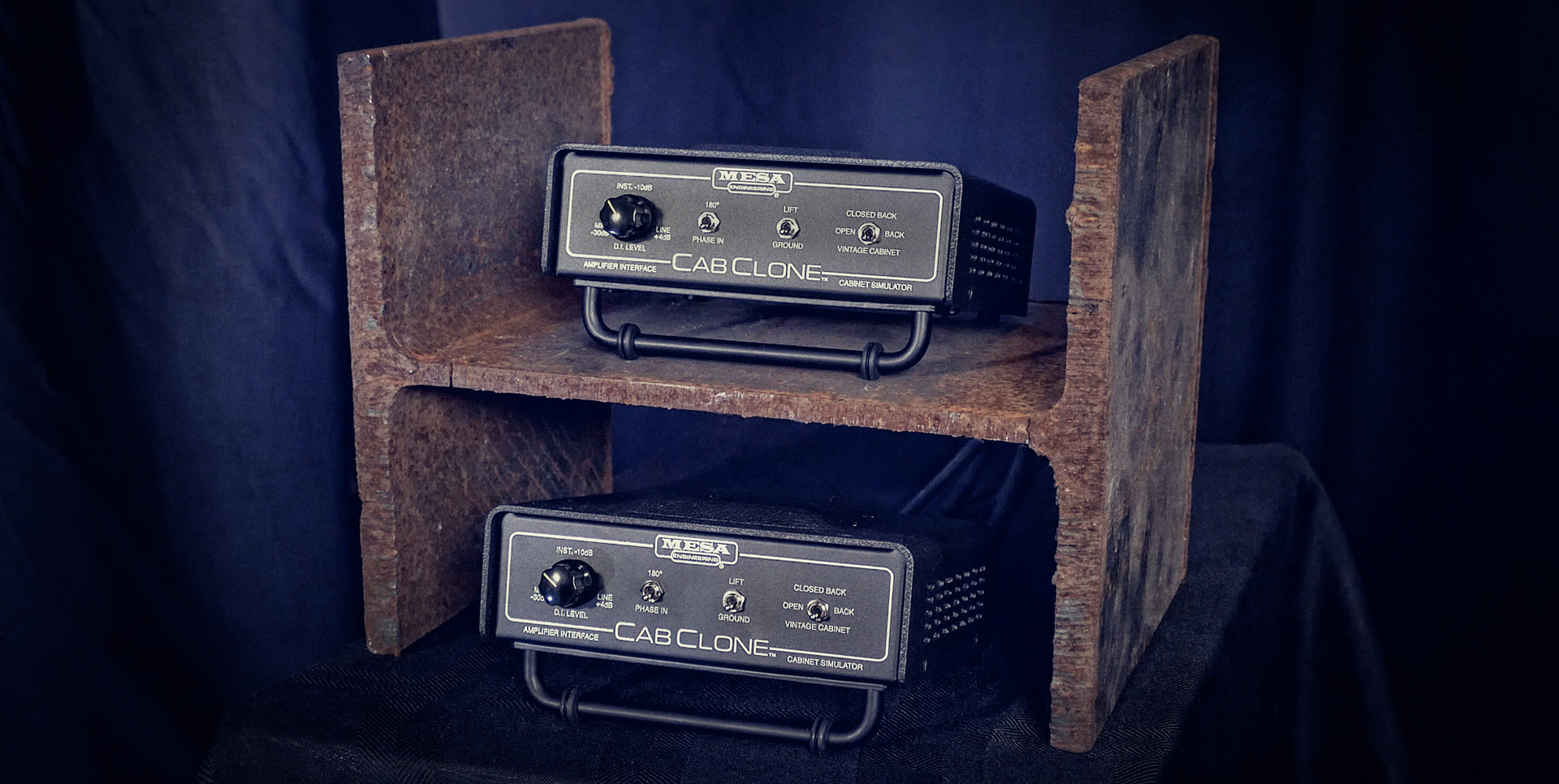 Our thanks to Johnny and his band for making the time to come out and play for the Mesa Tone Sessions. And stay tuned for more songs, interviews and Tone Tips coming soon on the CabClone and beyond from Johnny and the band.

Be sure to check out Johnny’s website for the latest news and touring info and check them out live when they come to your town!