Refused at The Warfield 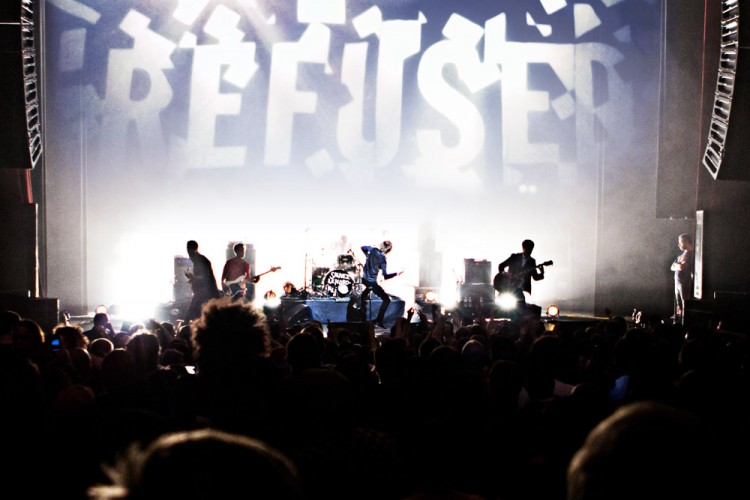 Boredom did not get us when Refused came to town! In between playing the Coachella Festival both weekends, the band visited San Francisco for the first time, playing to a sold out crowd of die-hard fans at the legendary Warfield Theater. The Swedish hardcore punk band who originally toured from 1991 to 1998, finally reunited, playing a few secret shows in Sweden before heading to the US. 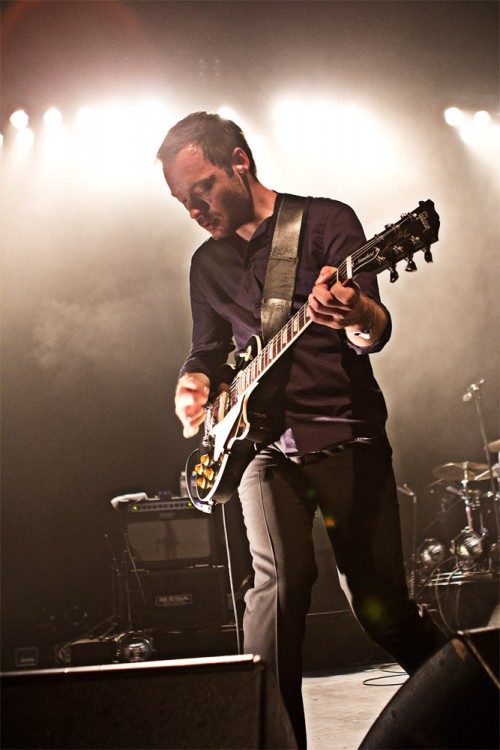 As the curtain dropped, the crowd went wild, screaming along with "Worms of the Senses/Faculties of the Skull". The tone was set, the entire crowd was singing and jumping, fists in the air, as Refused played songs like "The Deadly Rhythm" and "The Shape of Punk to Come", ending the night with an encore of "New Noise" and "Tannhäuser / Derivè". 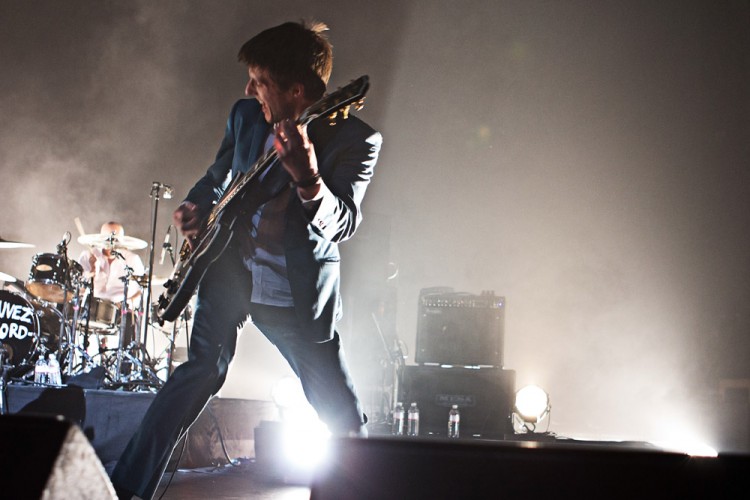 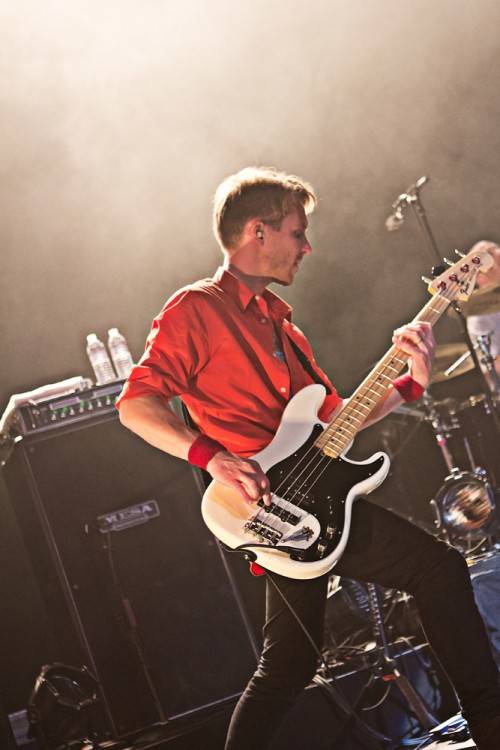 We also had the chance to catch up with the guys at Coachella. Jon Brännström, Kris Steen and Magnus Flagge are all currently using Mesa rigs and it was great to hear about their quests for the perfect rigs and get details on their gear and settings.

In addition to their upcoming International and festival dates, the band is set to return to North America this summer and re-release their critically acclaimed album The Shape of Punk to Come. Their original message to stay true to yourself and stand up for your beliefs is alive and well! It's great to see the band back in action and have them on board using Mesa. The energy this band brings to the stage and their crowds is insane and we're looking forward to catching them live again soon. Stay tuned for more from Refused!