Video Interview: Dominic & Rufus Miller with Sting and the Back to Bass Tour

Mesa® Artist Relations had the pleasure of interviewing Sting's go-to guitar player and musical collaborator for over 20 years, Dominic Miller. Dominic has been using Mesa products for over 20 years and on this latest run of Sting shows, Dominic's son Rufus took over the distinguished role of rhythm guitar in the band with Lone Star combos being the amp of choice for both of them.

Dominic was a Mark III combo user for more than 15 years before becoming one of the early adopters of 6L6 based Lone Star combos in 2004 when the amps were originally released. Three world tours later the Lone Star is still rock solid for Dominic's multi-faceted needs along with 2x12 Rectifier cabs with Vintage 30's to round out the sound. Rufus was plenty happy to have a Lone Star  and 2x12 Rectifier cab on his side of the stageas well for the electric rhythm playing he's doing on this latest tour. 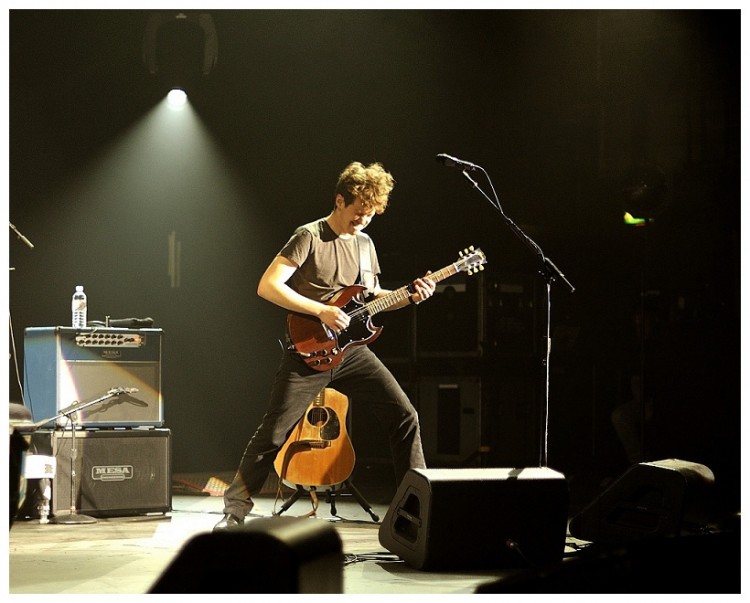 In between Sting world tours, Dominic also put an Express 5:25 to use on Sting’s Symphonicity tour which included a full orchestra playing Sting’s greatest hits. Check out their Mesa interview below:

Mesa would like to thank Dominic for being such a dedicated Mesa endorser for over 20 years and for taking to time to do this interview. We are also happy to welcome his son Rufus Miller to the Mesa family!

UPDATE: Dominic has a new album about to be released! His new CD 5th House is available for pre-order and set to ship March 30. The cast of supporting musicians on this CD is remarkable and this disc will not disappoint. Order your copy today! 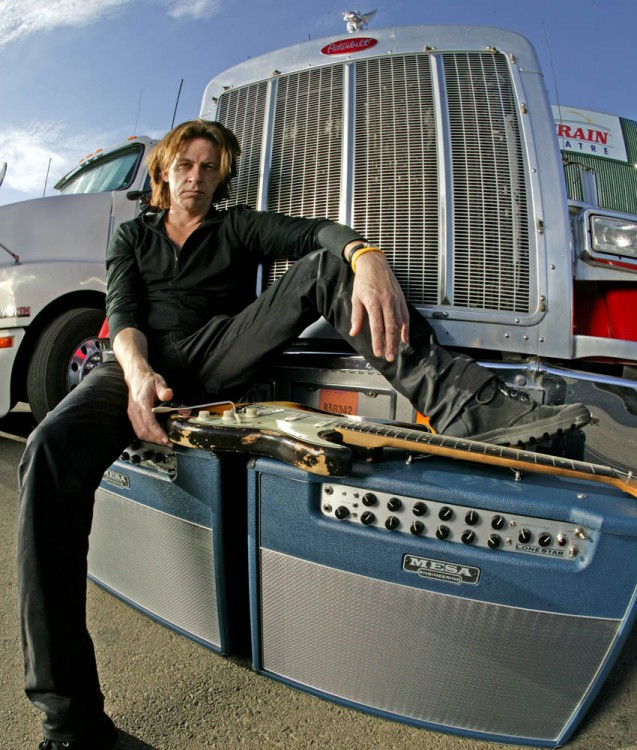