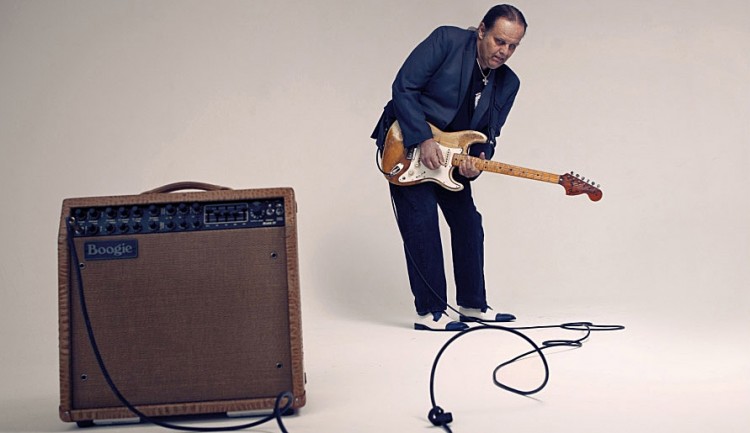 Walter Trout has established himself as one of the consummate Bluesman of the genre and is highly regarded by guitar players AND fans for his playing, songwriting AND his tone. Walter has been playing MESA/Boogie products for over 30 years and Mark Series amps like the Mark V are the primary secret weapon to Walter's signature sound. Walter's latest release Blues for the Modern Daze has been on the streets and in the top 10 Billboard Blues Charts since it's release in late April and is well worth a listen if you love outstanding Blues guitar playing and great Boogie tones.

Beyond the fiery guitar and great rockin' blues, the entire CD liner notes feature one of Walter's prized Mark IV combos in Butterscotch Crocodile and his #1 1973 Fender Strat.

Walter was also recently interviewed by Guitar World and had this to say about recording this new album with the Mark V in the studio:

I've got an old Fender, a Marshall, a couple of handmade custom things in there, and for all these tunes I kept going through to see what was sound best on any given particular song.

I ended up doing the whole album on the Mark 5. The clean stuff like on “Recovery,” that's just the Mark 5 on the first channel. The opening track is the Mark 5 on the third channel set the way I have it on stage, so the whole record is a Stratocaster through a Mark 5. I have really put that amp through its paces, and I think it's the most versatile amp on the face of the earth.

While Walter has historically been a Channel 3 player with a Mark IV(rolling guitar volume down for clean sounds), the Mark V has now become his main touring amplifier. The experience in the studio inspired him to branch out into the other channels for live given the amazing range of clean and driven sounds available in Channels 1 & 2.

Here's a new track from from the new CD titled Money Rules the World... 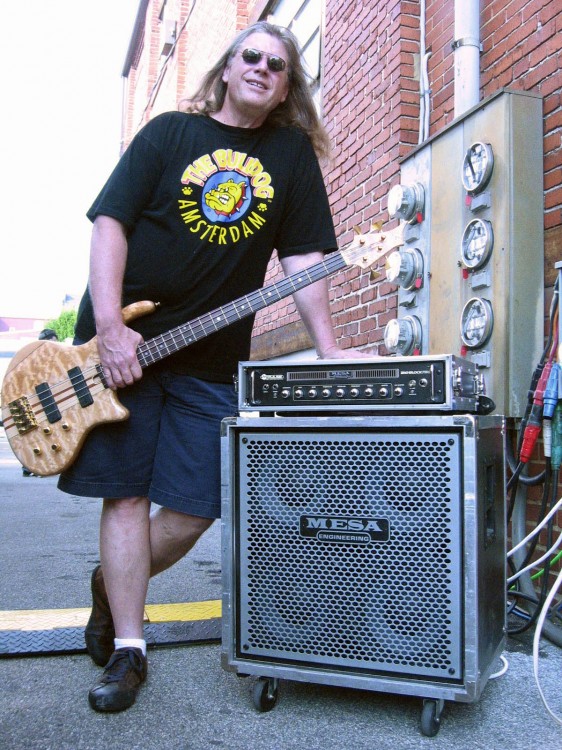 The band is on tour throughout the US in support of the new album so pick up a copy and get out to see the band live. Prepare to get the blues blown through you with some great tone and amazing playing from one of the best Blues bands in the business.

Our profound thanks go out to Walter, his family and the band for all the enthusiasm and over-the-top representation of Mesa for more than 30 years. Here's to 30 more and thanks for the great ride so far!