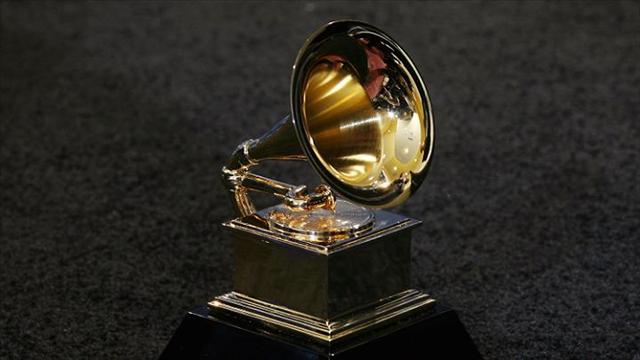 The 54th annual Grammy awards show featured legendary performances by many iconic musicians and many who are long time Mesa endorsees. Bruce Springsteen and the E Street Band kicked off the evening with their new single "We Take Care of Our Own". Bruce, who recently swapped out his Mesa/Boogie Mark II C+ touring heads (for over 20 years) with ElectraDynes, returned later in the show to play with Paul McCartney for an Abbey Road medley. Following his recent induction into the Hollywood Walk of Fame, Sir Paul took us back in time with some great songs and his Mesa Bass 400+, 1516 and 2x15 bass cabs.

We'd like to congratulate all of the Mesa/Boogie Artists Nominated for Grammy Awards this year: