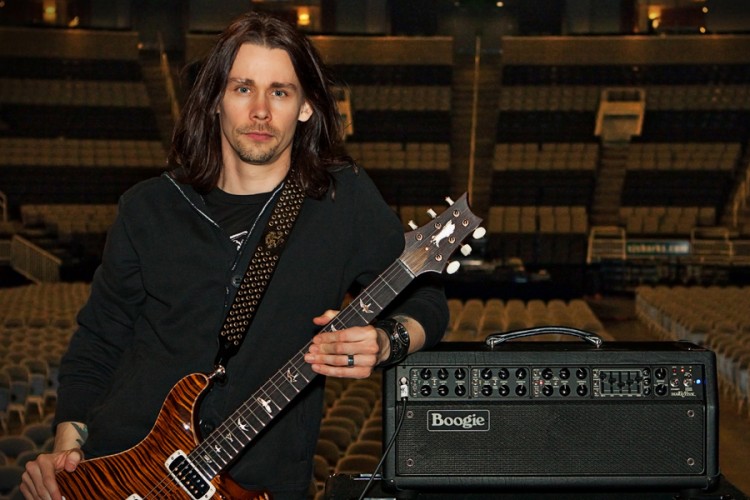 Myles Kennedy is legit as one of the hardest working guys in the business of Rock n' Roll. Between roles as front man/vocalist & rhythm/lead guitarist with Mark Tremonti in Alter Bridge and lead vocals and third guitar in Slash's new project... Myles has a full calendar.  But in the midst of being busy, you'll rarely find a guy more calm and collected AND so dedicated to the craft of music on all levels. He's not just the rhythm guitarist in anyone's band - he can deliver a solo as heavy as anyone. He's not just a vocalist, he's an exceptional vocalist with over a four octave range, chops galore and delivers night after night. What sets Myles apart from so many players is his command and understanding of amplifiers and great guitar tone in the band and in general.

Myles has been using Boogie products for over 20 years. Whether its his prized Mark IIC+ (that he uses for recordings), his experience with the Mark IV on the previous two Alter Bridge records, or the Mark V now, he's owned and played most of the Boogie's built within the last 20 years. Myles knows his way through Mesa/Boogie history as well as anyone at the shop. In this video, Myles shares insight into his history with Boogie as well as how the Mark V fits into what he's currently doing in Slash's band.

And some previous pics of Myles and Mark and rigs from just a few years ago... 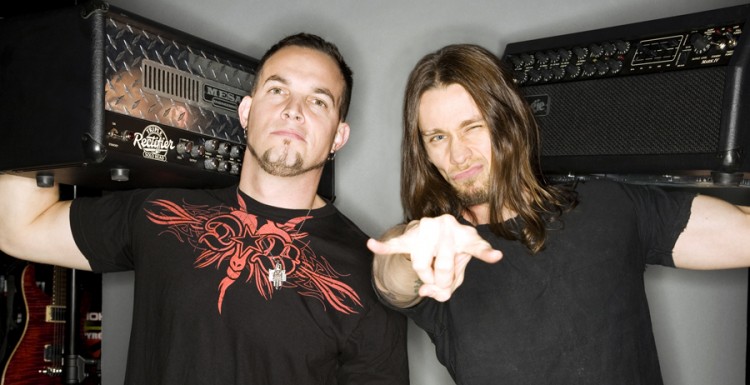 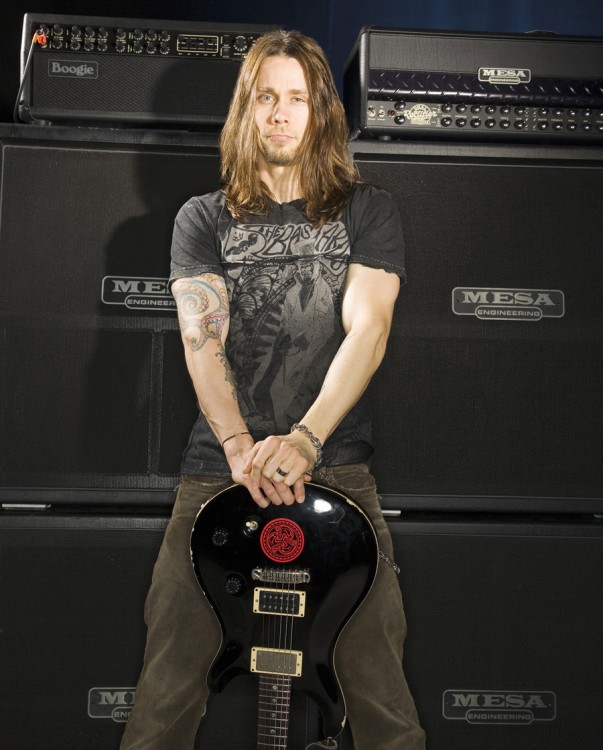 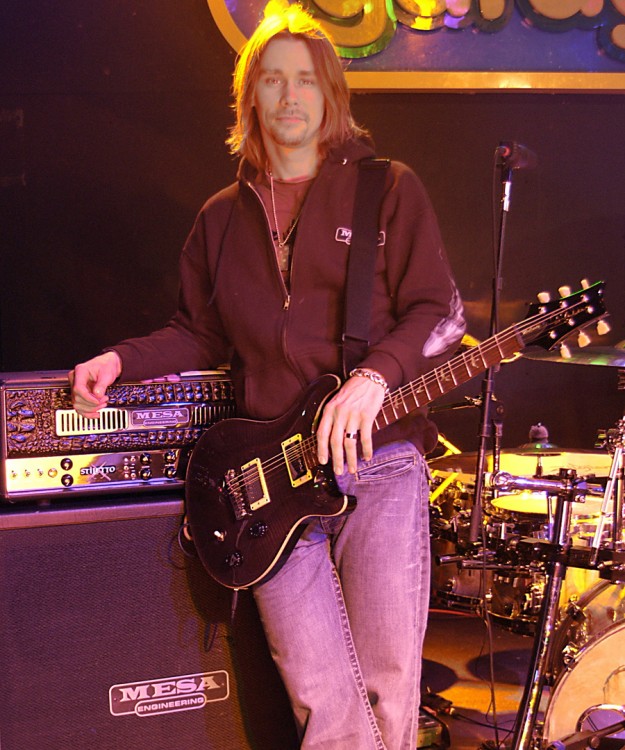 Top notch musicianship, great tone and an amp guru to boot, Myles bring it in spades. Thanks for flying the Boogie flag nice and high for many years!