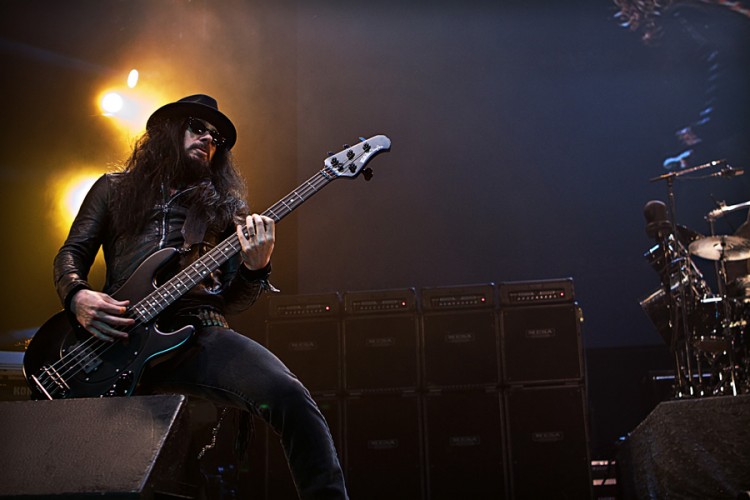 Rob "Blasko" Nicholson is arguably one of the planet's premiere rock bassists and one of Mesa's most dedicated Bass Artists. Blasko cemented himself as a rock bassist in Rob Zombie's solo projects and live touring from 1998 through 2006. Then, in 2003, he landed one of rock's most heralded gigs as Ozzy Osbourne's bassist. Mesa has been Blasko's first choice for great rock tone and road reliability for well over a decade. Check out the gallery with pics Blasko's earlier Mesa/Boogie bass rigs as well as the current Monster Rock rig in operation now on the Ozzy stage on this years Scream Tour 2011. 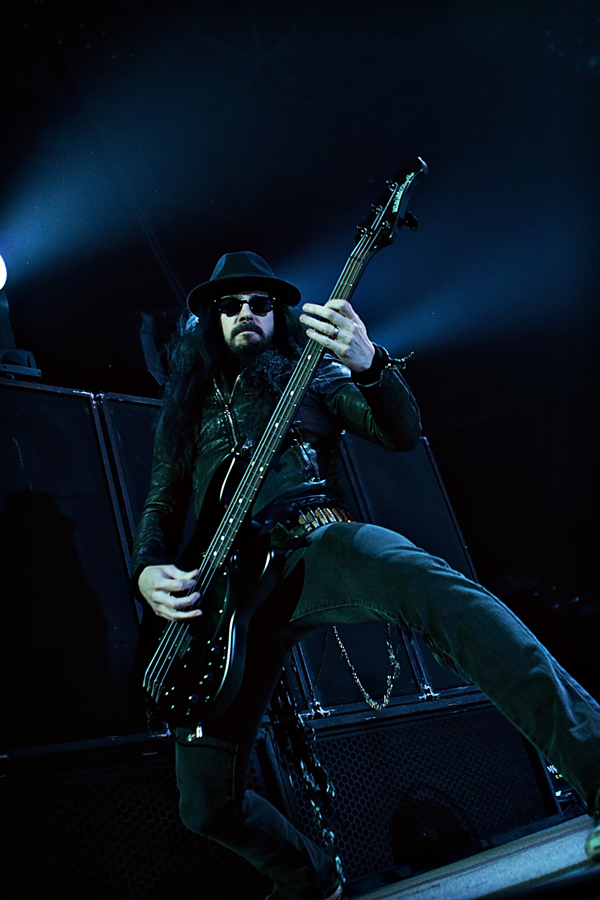 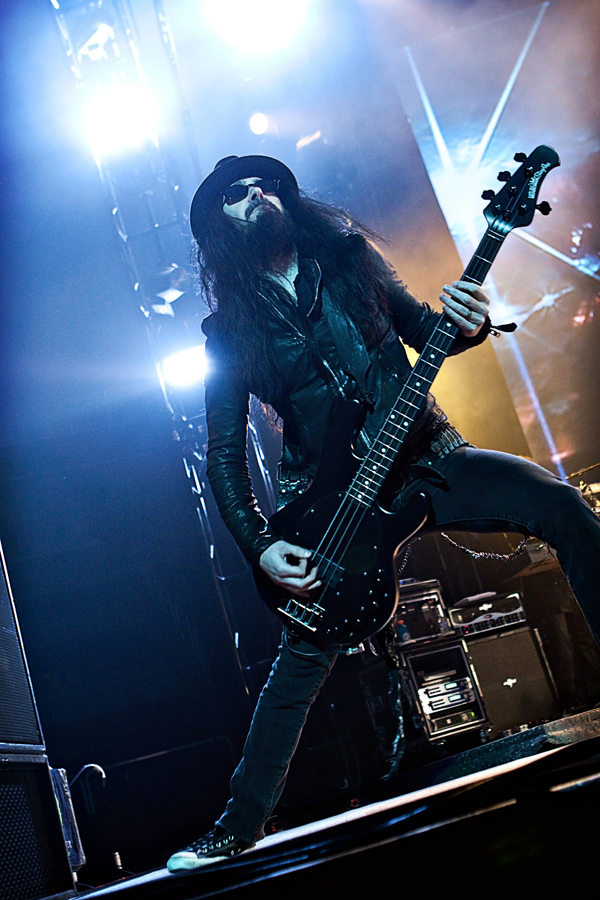 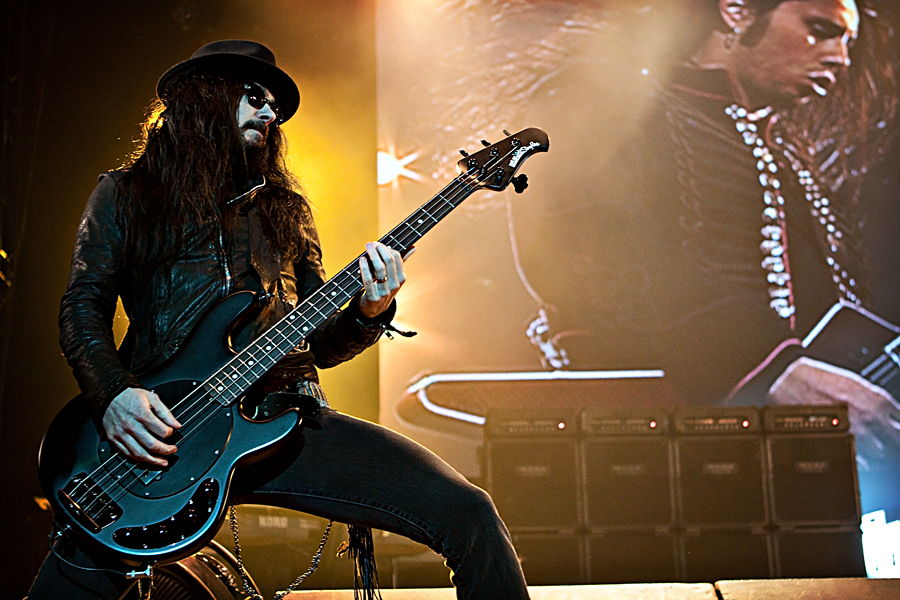 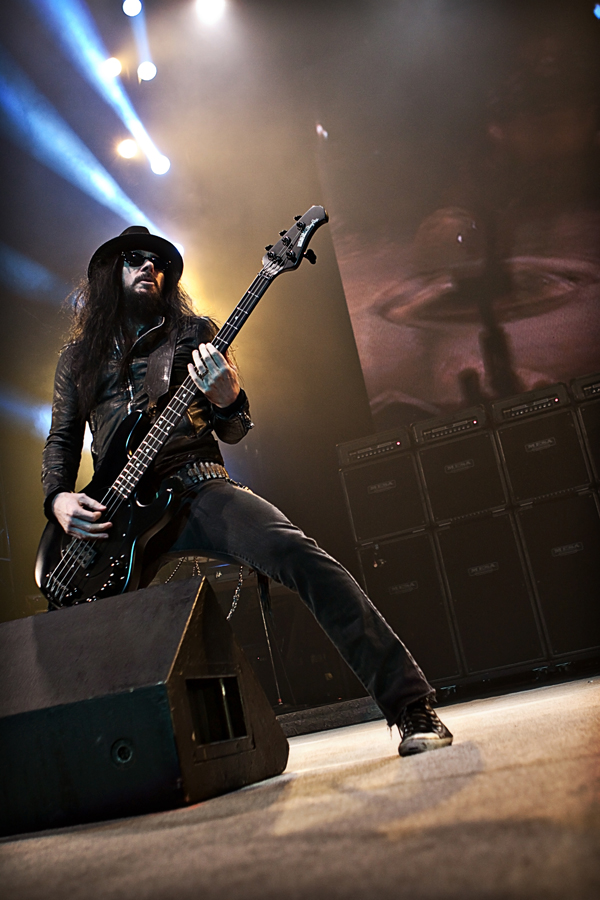 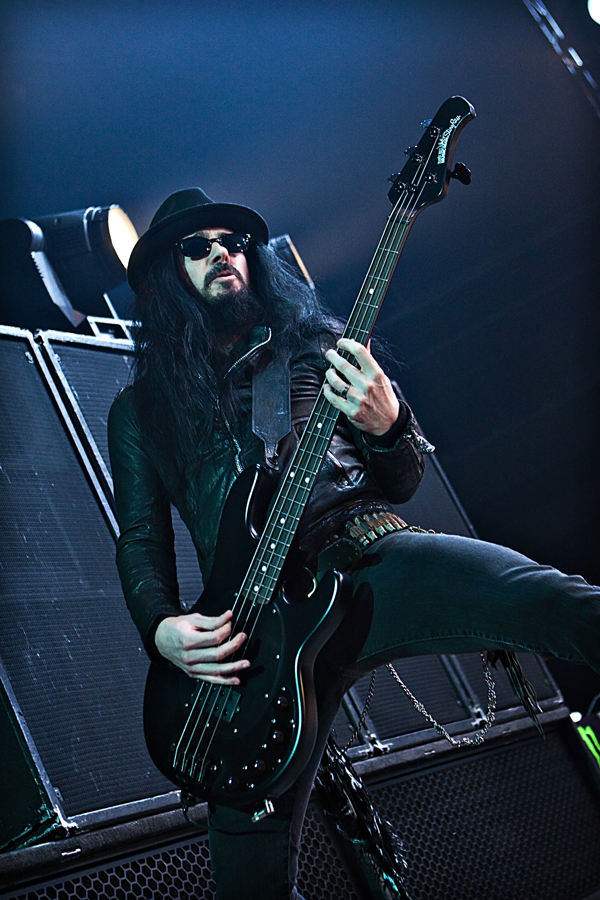 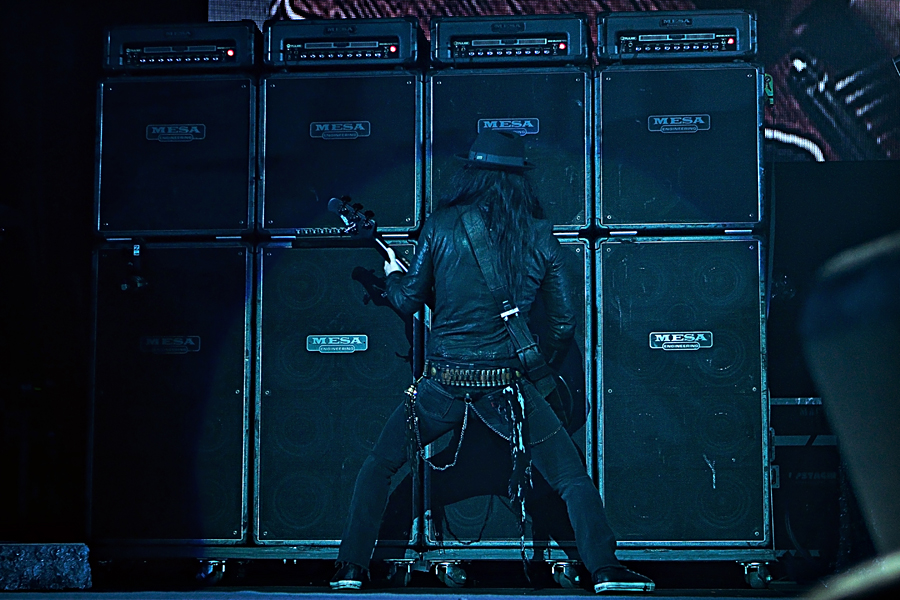 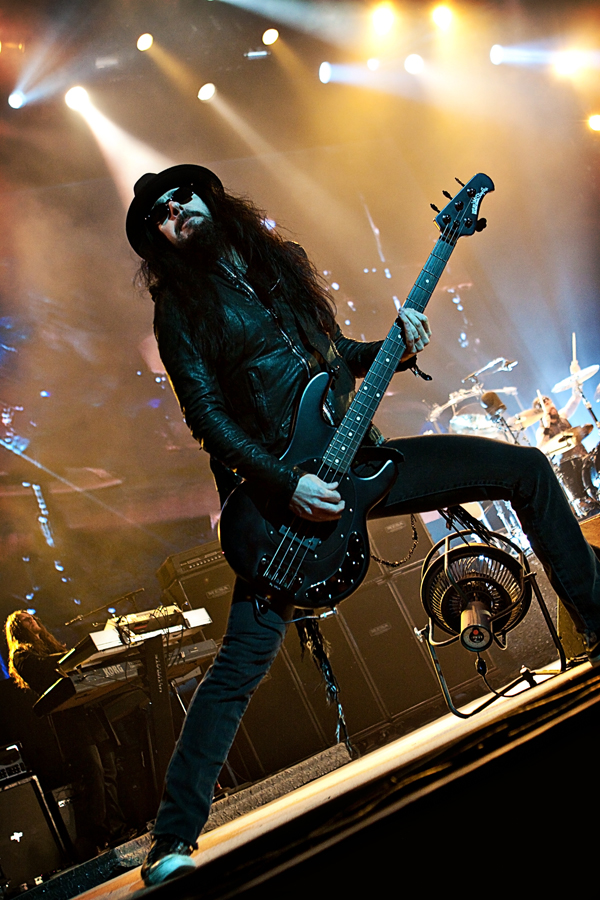 And straight from the man, himself:

"Mesa has been nothing but reliable and consistent in terms of tone and road worthiness. My tone is everything. My tone is Mesa/Boogie"

Check out Ozzy and Blasko on Tour through August 2011. www.ozzy.com.

Blasko has rocked Mesa Bass gear to it's limits for well over a decade and was one of the earliest adopters of the next generation of Mesa Bass designs in the late 90's. Here's to the next decade and beyond... Thanks, Blasko!