Mesa/Boogie recently caught up with Adrian Eccleston at a San Francisco rehearsal facility where he and Drake's live hip hop band were finalizing a set for a radio show the next day.  Adrian gives us a quick tour of his live rig and shares his enthusiasm for the Transatlantic in this video:

Adrian has been a part of the Mesa/Boogie family for nearly a decade.  He co-wrote, recorded, and toured with Nelly Furtado, Kylie Minogue, and many other artists.  He is currently on tour with Drake for his 2010 release, Thank Me Later.

Adrian is currently touring with a Transatlantic and Recto 4x12 cabinets as well as a Triple Rectifier.  He has used Stilettos, Dual/Triple Rectifiers, Rectifier 2x12 and 4x12 cabinets on previous tours and has helped spread the word of Mesa throughout his home of Canada and the rest of the world.  Thank you, Adrian! 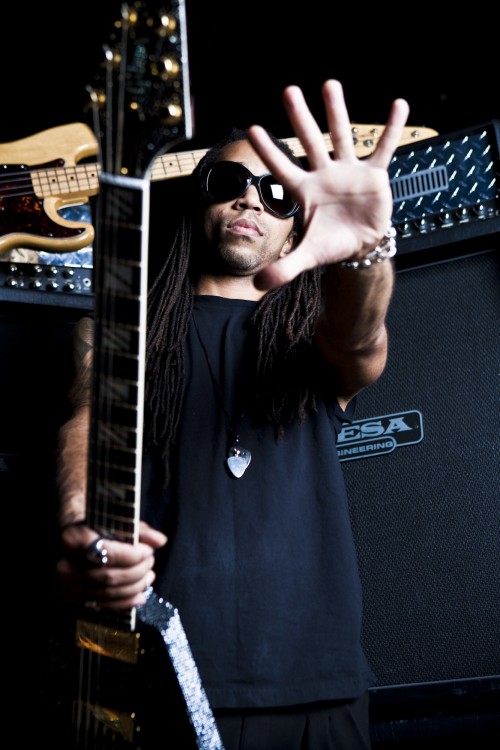